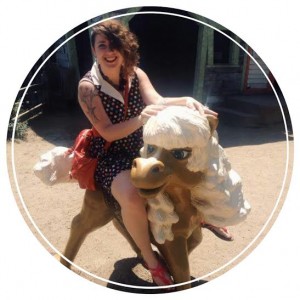 Remember “How snacks can save your marriage?”  Well, that moment when your blood sugar drops and you’re ready to chew on your own arm, cinnamon is a quick and easy trick!

Research has shown that two teaspoons of cinnamon the night before a blood glucose test can drastically alter the results. As a long-time hypoglycemic, I always carry cinnamon supplements around in my purse-arsenal for times of low blood sugar, since it’s a well-recognized quick-fix.

For hundreds of years, the spice has not only been used to solve a hangry-arm chewing catastrophe, it’s also used as a remedy for muscle spasms, to vomiting, and just for the common cold, or loss of appetite, stomach upset, and inflammation that contributes to illnesses such as arthritis or chronic pain. Diets rich in cinnamon can also help to lower the body’s negative responses to high-fat foods, which is an especially useful benefit for those consuming typical American fare. In countries where the spice has been added to fatty dishes (such as the use of cinnamon in beef dishes in many Latin American countries), the effects of high-fat meats have been lessened. Used both topically and internally, the powder and bark have been instrumental in alleviating the symptoms of minor ailments, making this spice a definite must-have for your culinary first aid kit. 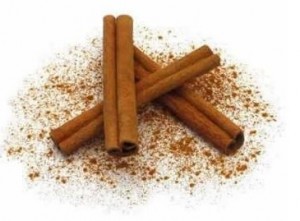 Any external issues you’d like to clear up?  Here’s a fun fact:  The cinnamaldehyde chemical, found in the bark of Cassia cinnamon, can be used to help fight bacterial and fungal infection, by making a salve, or paste, and applying directly to the infected area. The spice acts as an astringent, toning the skin, killing the invasive bacteria, and returning the skin to a normative PH level.

Cinnamon got you hot and bothered? Rightly so. The spice has been used as an aphrodisiac for centuries, both as a warming agent in massage oil and lotion, as well as a strong component in aromatherapy. Studies have shown that people who smell cinnamon automatically feel a heightened sense of calm and sensuality, which makes this plant a good addition to date night. For men, cinnamon has been used as a cure for erectile dysfunction, far before prescription medicine ever came into the picture. 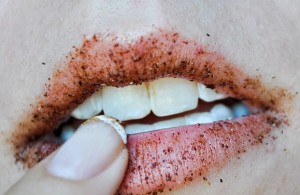 Needless to say, it’s a great idea to keep your spice rack stocked with this sensual spice! To get the deep, down low on cinnamon, check out this article for 30 Science-Backed Health Benefits of Cinnamon!

Do you love cinnamon?  How do you use it?  Have you ever used it as an aphrodisiac?  What were the results?  Let us know in the comments section below!  If you loved this article, be sure to share it with your friends-we’d really appreciate it.