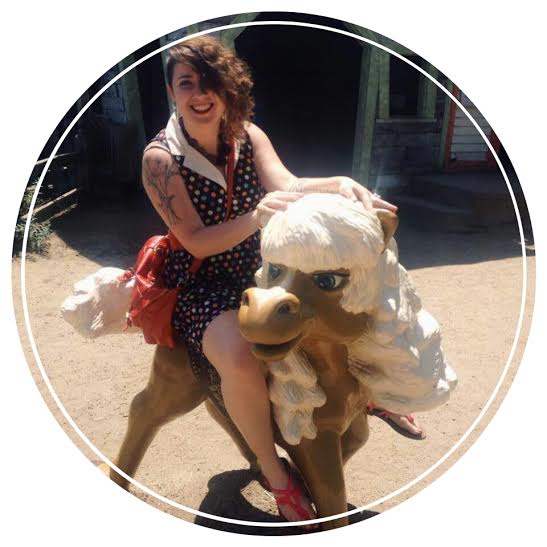 Do you love holidays? I love the idea of an unconventional holiday. Our writer, July spent some time in Taipei, and wrote about it to give you a taste of something you might have yet to try. Here’s your chance to experience a lil’ spice of Taipei.

How do you ever been out on the streets on Valentine’s Day? Couples are all grinning at each other, giving each moon eyes, eating sitting next to each other instead of across the table, and generally just making the lives of those who are single pretty miserable. However, aside from big metropolitan cities, Valentine’s Day in the United States is more about packaged candy and stuffed bears then eating the 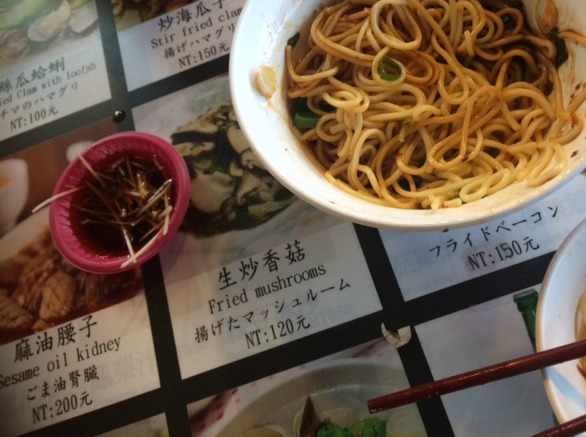 same spaghetti noodle in a back alley of an Italian restaurant. In a certain sense, the commercialization of the holiday has made it loose a little bit of it’s charm.

This is actually not the case in Asia. My recent trip to the Philippines and Taiwan confirmed that Valentine’s Day is no small deal in Asian countries. The first time I was in Asia, I went to the Philippines, experiencing Valentine’s Day on a busy night in Manila’s Makati district. The table was, every flower shorn from it’s bush, and every romantic video-aoke song sung in front of mobs of people at the mall. This year I happen to be in Taipei. Or, more specifically, Taiwan. If you’ve never been to Taiwan, then you may not know that Taiwan has some of the best and most hands-on street food in the entire world. There our entire markets dedicated to finger foods, districts dedicated to dumplings full of soup, and mannerisms surrounding the kinds of noises you must make when eating particular kinds of foods. It is rude in 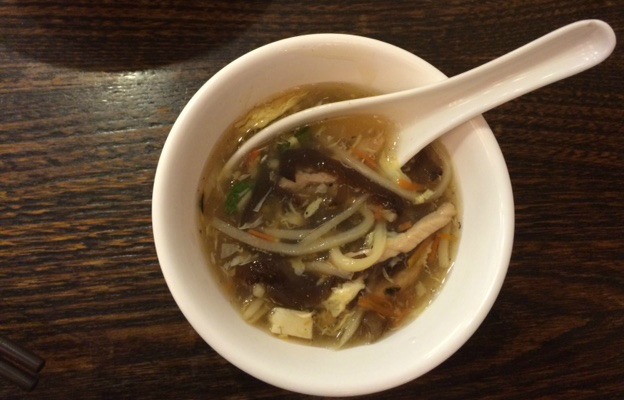 Taiwan, for example, to eat noodle soup without slurping. Equally offensive is taking a bite of the soup dumplings, and failing to suck out all of the soup in one gulp. The country boasted its own similar Valentine’s Day sentiments, with many young couples sitting next to each other in noodle houses, chopsticks poised over rice or fried bean curd, but the sentiment around food was wholly erotic. From all around me, I could hear the lustful sounds of drinking broth, the gulps of satisfaction when tongues hit bone marrow, the slight moan at sweet tea, or the dazed look of satisfaction when someone was warmed buy something they ate.

What was this place, so full of people in love? It was a kind of lust single people could access, people who 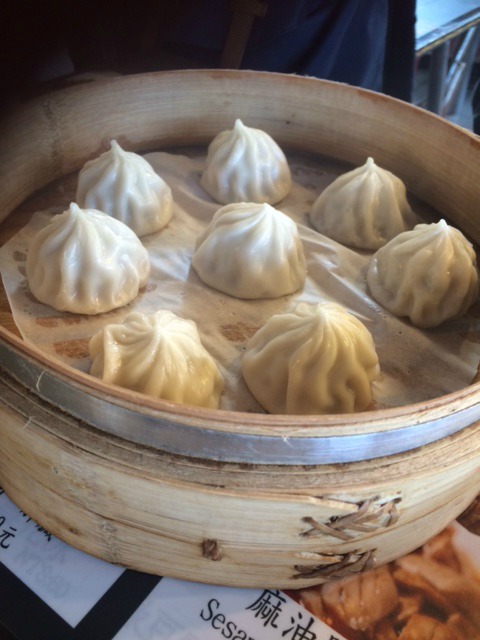 are septuagenarians, cynics who would long ago stopped believing that they could enjoy love on Valentine’s Day. And in Taipei, the capital of such decadent delicacies, such readily available street food
and deliciousness, that feeling of being in love happens every day. Do you ever wander the streets thinking, I wonder if the next person I see will be the love of my life? Do you ever wonder what it is that ?somebody who will become very important to you in the future is currently doing? Does the taste of something delicious and homemade make you feel a first kiss, a time when you felt very alive with someone else, or like you’ve just received an extraordinary present? 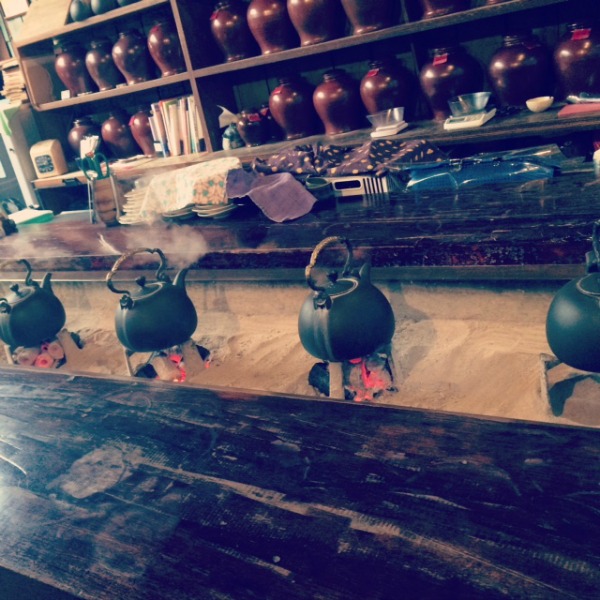